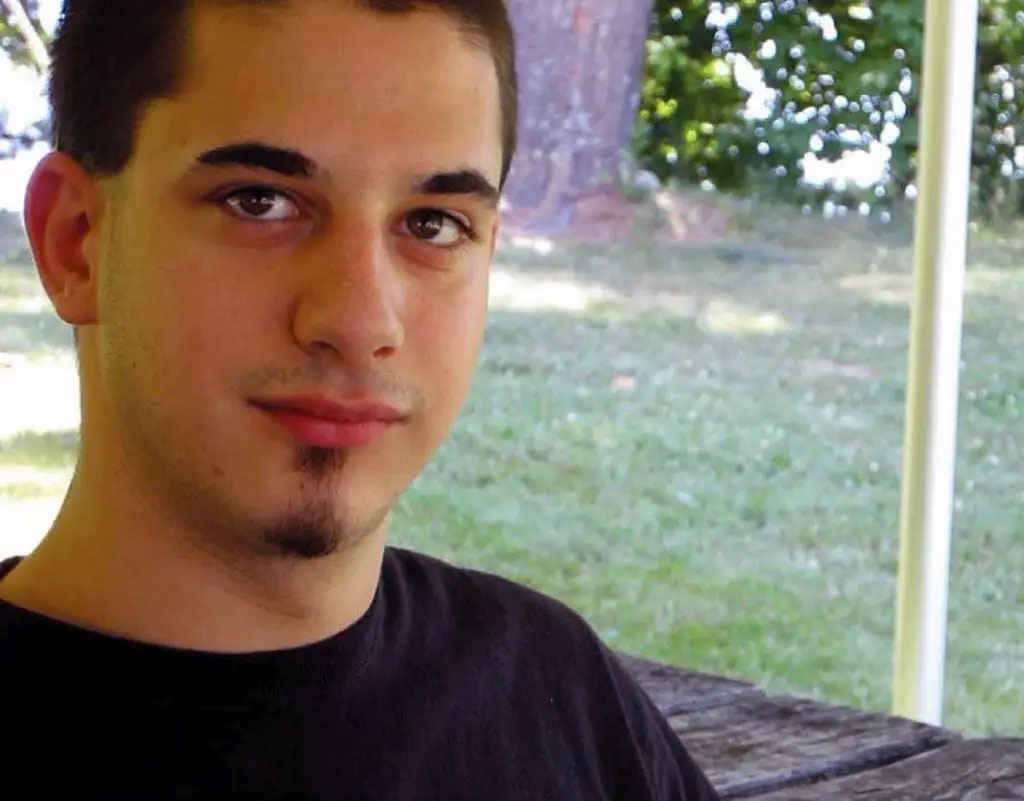 December 10th was a sad but happy day for me. Now, I don’t really believe in reincarnation but it may be possible. Late that night, I received a call that my grandfather had passed away, then just a few hours later I got a call from my girlfriend, Ashley, telling me she was on her way to the hospital and our son was being born. I couldn’t fathom how this was all happening at the same time, but everything happens for a reason and this was a big eye opener.

I remember when Ashley asked me to meet her by her house because she needed to talk to me. When we had met up she got in my car and told me that she was pregnant. We were both so scared and had no idea what we were going to do. We spoke about the many possibilities and weighed the pros and cons. Through the pregnancy we were still undecided. I had gone to a few of the doctor’s appointments and tried to stick it out, but then I tried to run and act like none of it had happened. I knew I wouldn’t be able to take care of a child and give him all that he should have growing up, but that didn’t make it right. I only told my best friend about the pregnancy because I was afraid of what the reaction would be from my mother and other family members. My friend was supportive and helped me figure things out to get my head on straight. He made me realize I couldn’t run anymore, that I had to face this. Ashley had been doing a lot of work looking at adoption, but also gathering things if she was to keep him.

Eventually she told me about Friends in Adoption and we went together and talked to Patty. Patty told us everything about what Friends in Adoption stood for and about how things would go. She told us about open adoption — I had no idea what it was, but when I found out, I was all for it. I couldn’t deal with knowing I have a child out there somewhere and not know how he is; this was perfect. Ashley had a family in mind that she really liked. They were very family-oriented people and shared the same interests as her family. We both met the family on separate occasions so we could ask questions and get to know them. When I sat down and talked to them I knew they deserved to have the care of my child. They are both hard working people and you could tell from the very second that they were going to love him more than anything and give him the world, which they do.

After my grandfather’s funeral, I shot up from Long Island to get to the hospital where Ashley and our son were. I signed all papers and held him; he was such a handsome baby. He was put into interim care until it was decided that he would be going to Ted and Christina, the family we had been speaking to. They were so excited and we knew that we had done what was best for him. We had named him Nathan, which Ted and Christina changed to Mason. They put Nathan as his middle name which was incredibly kind of them.

Mason is to this day the happiest child I have ever seen. After he was born I showed my mother a picture of him and told her this was my son. She didn’t react well and tried to take control of the situation and go against everything that we had set. It was not her place nor did she have the right. She is still trying to cope with what had happened but I believe one day she’ll come around.

Friends in Adoption has been helpful through the entire process. They ask us to speak and share our story and emotions. This is good because it reminds me that we aren’t forgotten and helps heal personally and look on the bright side of everything. We get to visit him a few times a year and receive pictures of him and letters on how he is doing. Every year there is a picnic where the agency and families all get together and have a great time. We get to go swimming with Mason, there is a puppet show and all sorts of things, and it’s just a blast and a good bonding time as well.

Going through a teen pregnancy was definitely one of the hardest things I have had to go through, but now all I can see is what joy it has brought to Ted and Christina and even to myself. Although it was rough I can’t say I’d want to go back and change it. As stated before, I believe everything happens for a reason.

– This article is part of the Friends in Adoption Newsletter: Connections.